Preview The Easiest Relaxation Exercise Ever 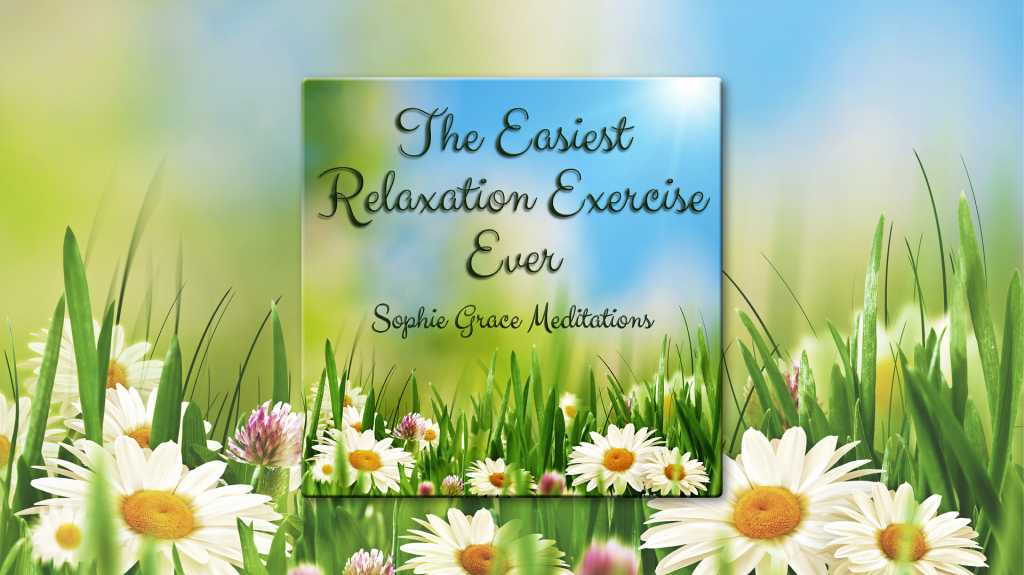 It is just a little over two weeks now until The Easiest Relaxation Exercise Ever is released. (Release date June 17th, 2019). We have created a nice looking video where you can preview it.  There are two preview videos, they are both from the same section of the relaxation exercise, but the second one is an alternate version called The Easiest Relaxation Exercise Ever. Brainwave Entrainment Version. This version will also be released on June 17th. It is different from the original in since it has binaural beats and isochronic tones. Some people love this, other don not. That is why I always never include it in the original version. Read more about the different versions by clicking the posts below the videos.

Read More About The Easiest Relaxation Exercise Ever 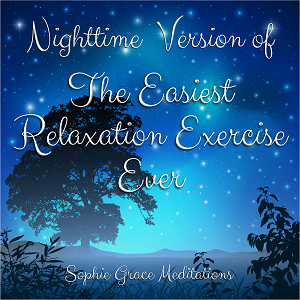 Nightime Version of the Easiest Relaxation Exercise Ever 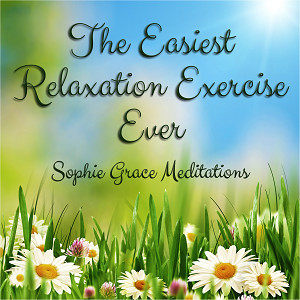 The Easiest Relaxation Exercise Ever 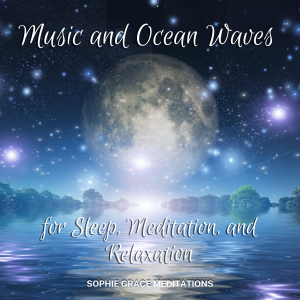 Ocean Waves and Music for Sleep, Meditation, and Relaxation 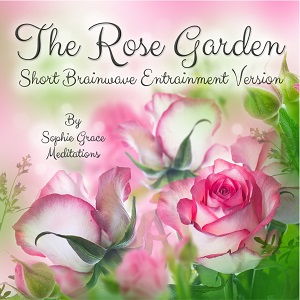 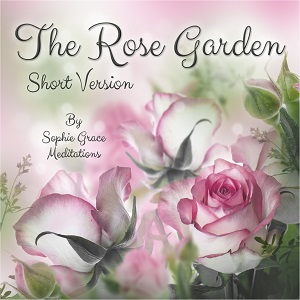 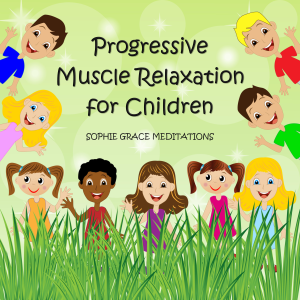 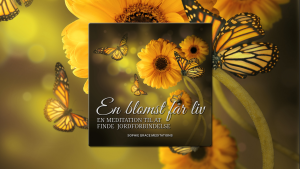 Today I have released a Danish edition of Becoming a Flower titled En blomst får liv. En meditation til at finde jordforbindelse.  You will be able to find

On March 10th, I am releasing a Danish edition of Becoming a Flower titled En blomst får liv. En meditation til at finde jordforbindelse.  You 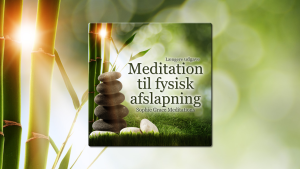 The Danish edition of Meditation for Physical Relaxation. Extended Version is now available as an audiobook and on my Patreon. Direct links to digital stores 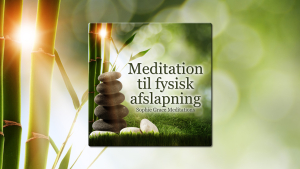 The Danish edition of Meditation for Physical Relaxation is now available as an audiobook and on my Patreon. A 30-minute extended version will be released

On January 31st, I am releasing a Danish edition of Meditation for Physical Relaxation. It will come as a 10-minute original version and a 30-minute 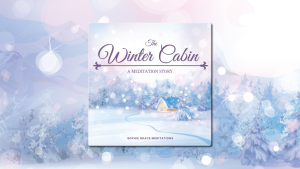 My sleep story The Cozy Cabin is one of my most popular audiobooks. It has been streamed on audiobook streaming platforms thousands of times by people

This website uses cookies to improve your experience while you navigate through the website. Out of these, the cookies that are categorized as necessary are stored on your browser as they are essential for the working of basic functionalities of the website. We also use third-party cookies that help us analyze and understand how you use this website. These cookies will be stored in your browser only with your consent. You also have the option to opt-out of these cookies. But opting out of some of these cookies may affect your browsing experience.
Necessary Always Enabled
Necessary cookies are absolutely essential for the website to function properly. This category only includes cookies that ensures basic functionalities and security features of the website. These cookies do not store any personal information.
Non-necessary
Any cookies that may not be particularly necessary for the website to function and is used specifically to collect user personal data via analytics, ads, other embedded contents are termed as non-necessary cookies. It is mandatory to procure user consent prior to running these cookies on your website.
SAVE & ACCEPT